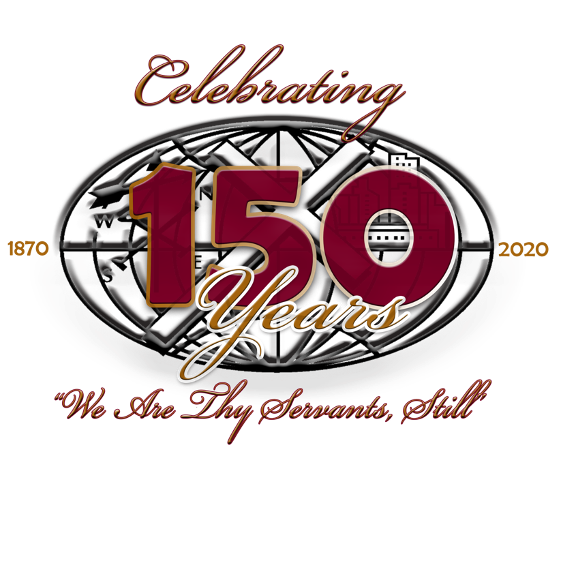 The Christian Methodist Episcopal* Church, known as the CME Church, has grown to be a major Christian denomination with more than 650,000 members throughout the continental US and Alaska, as well as missions in Nigeria, Ghana, Haiti, and Jamaica.

It is inclusive in its membership, welcoming all persons without regard to race, color, national origin or economic condition.

The CME church is the only historically independent black Methodist body organized with the full cooperation, support, ecclesiastical, and legal authority of the white denomination out of which it came. Why is this important? It demonstrates that the CME Church was organized with a peaceful separation.