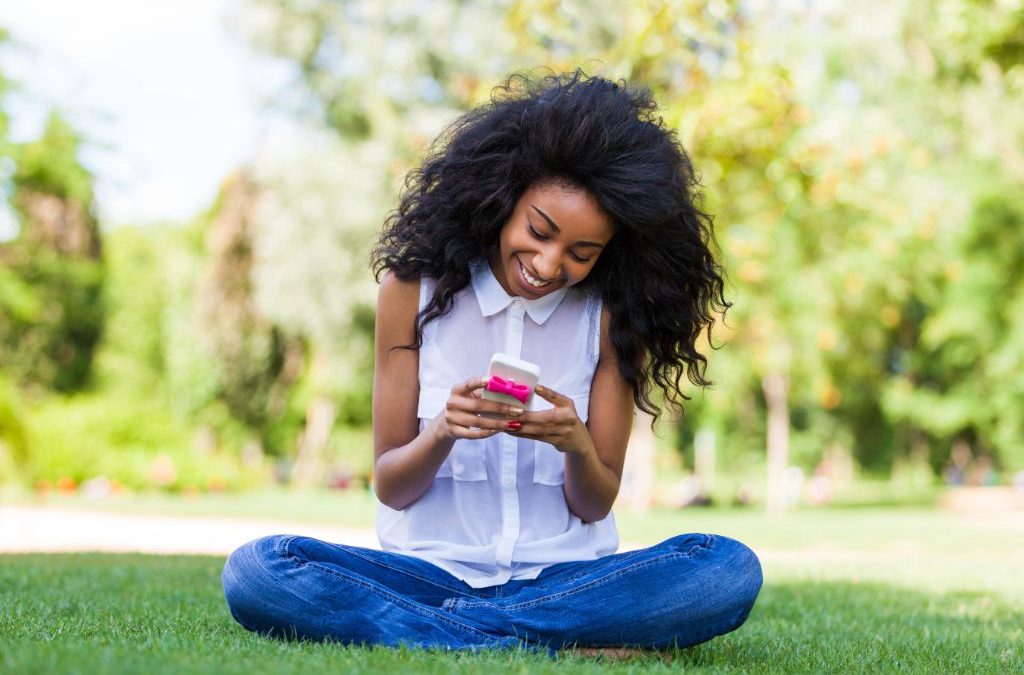 Jesus Christ is the same yesterday, today, and forever! Hebrews 13:8

It seems odd to be sending a text to my grandchildren but, if I want to talk to my them the fastest way to do so is to send them a text message. Don’t bother calling on the phone or leaving a voicemail. If you are waiting for a return call you will be waiting a long time. But, somehow as if it is directly wired into their brain, a text message will be responded to quickly – like right now! Also, I have never been successful at learning a foreign language, so to avoid mistakes and the misrepresentation of certain words, I text using the grammatically correct English language, which is seemingly foreign to them. 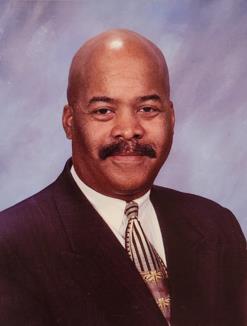 We are living in a day and time that is unlike anything that we have experienced before. Media and technology have changed the way we see and do things. Remember the day when you used to avoid someone who appeared to be talking to themselves. Or, I can’t count how many times I have overheard someone on their cell or Bluetooth phones saying goodbye by saying “I love you” and each time in my mind I would instinctively say back to them “I love you too”. There are things we used to do that we don’t do anymore. Because, we are doing things we never thought possible before. When was the last time you memorized a phone number or wrote a letter and placed it in an envelope, licked a stamp and mailed it to a family member or friend just to say hello? It seems as though a pulling away or a change from one generation to another is a natural occurrence. I remember my father used to tell me that too much television would rot my brain; and believe only half of what you hear and even less of what you see. My dad didn’t like much of what was going on in my generation.

I started watching television around 1955-56, then TV was black & white. We only had four TV channels: 4, 6, 8 and 13. Channel 4, WTTV was the best one. Channel 4 was the cartoon channel and that was my favorite. We had Popeye, Lil Rascals, Bugs Bunny to name a few. Today kids have nearly 300 channels on TV and unlimited access to the internet and cell phone videos. Today they are exposed to a lot more than Popeye and the Lil Rascals.

I wonder how much influence Popeye, Brutus and Wimpy had if any, on my viewpoint and development as a child growing up. In contrast, I ask this because within the last 10-15 years I have seen on several occasions young children walking by rapping word for word from memory the lyrics of Tupac or Biggie Smalls as well as others. I wonder what effect has rap had, if any, on our youth and society as a whole. Some may see the absurdity of comparing Tupac and Popeye. Perhaps it is as absurd as comparing one generation with another. Everything that is different, to some degree, is in contrast to the other. That is why we most clearly see the differences whether noticeable and obvious or dim and subtle.

To those who are of the present generation, who might view the old as out of touch with reality, it is the old that have the same responsibility as David when he prayed in Psalm 71:18 saying: “Even when I am old and gray, do not forsake me, my God, till I declare your power to the next generation, your mighty acts to all who are to come.”

Through the expanse of human existence and from one generation to another, with unlimited power and complete knowledge, with awareness and understanding, it is God who unites us all throughout every generation. God is also present and in all places at all times – God is unchanging.

In Mal 3:6 God tells the descendants of Jacob that he doesn’t change. God tells Malachi that even though Israel had sinned by worshipping idols and paganism they will not be destroyed. Not due to love or mercy but because of the promise that Israel will be preserved. God’s message to them was for redemption and not destruction. God tells them that they will receive a messenger that will herald the Messiah and it closes in verse 18 saying: “Then shall ye return, and discern between the righteous and the wicked…” God sustains us not only due to his love and mercy but with a purpose. God has a plan for us that is better than anything that we can do on our own. In spite of ourselves God’s will prevails.

I am comforted and at peace in the fullness and completeness of God’s faithfulness as written in the Word of God:

Jesus Christ is the same yesterday, today, and forever! Hebrews 13:8